The past year has been marked by success and major strides forward for Headwaters and watershed improvement in Letcher County. In reviewing 2018, the following are events and programs to highlight: 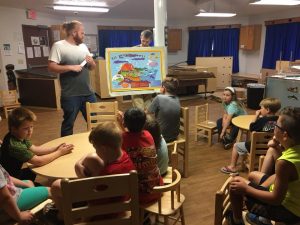 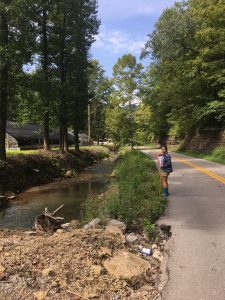 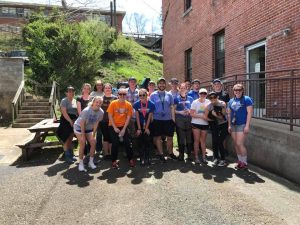 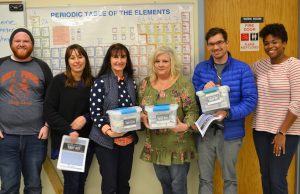 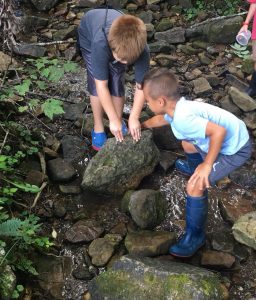 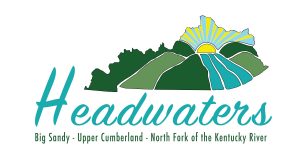 Our organization is grateful for all the participants and partners who made this year possible. Headwaters is looking forward to continuing this work in the coming year.